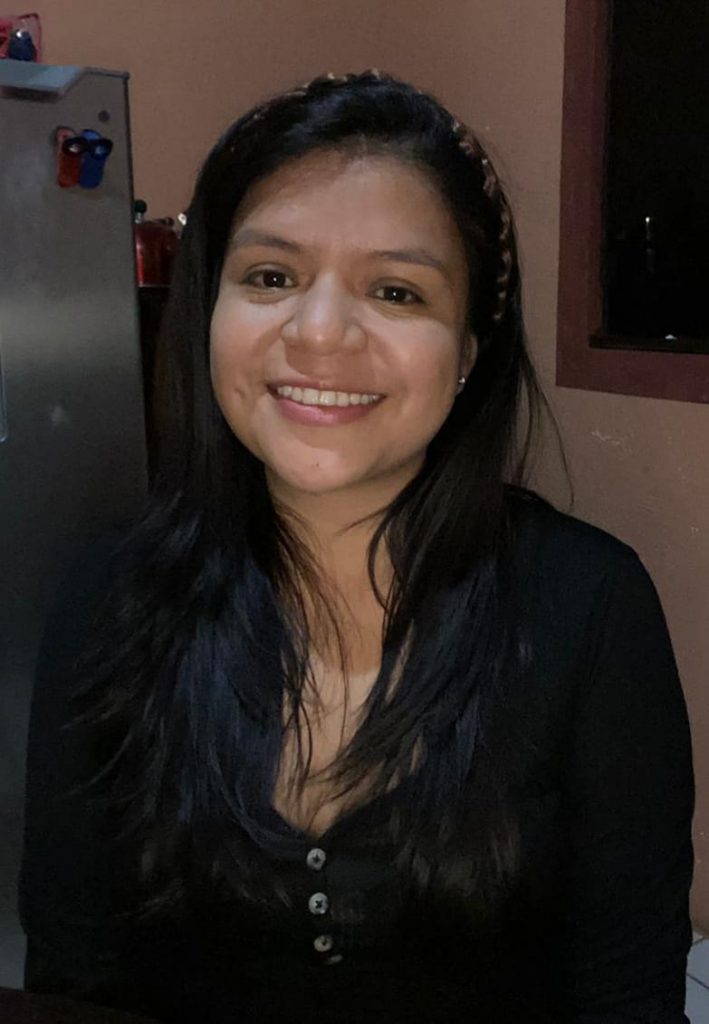 My name is Alba Rojas Xona. I was born in Coban Alta Verapaz. When I was three months old, my birth mother passed away due to a stroke. My birth father took my three older sisters with him to live in Guatemala City.   He left me with my aunt, 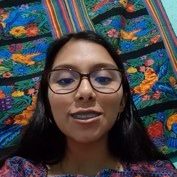 My name is Alejandra Guadalupe Santos López. I was born on August 27, 2021 in a town called San Antonio Aguas Calientes, in a small house with my parents and maternal grandparents. Since I can remember, my life has not been easy at all, since my father has suffered from 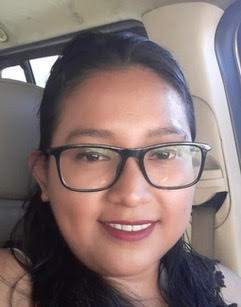 I grew up in a large family, the 7th daughter of 10 siblings. My father was the only one who worked. Many of my brothers had to work from a very young age to help with the sustenance of the home.  I had the opportunity to have help from one 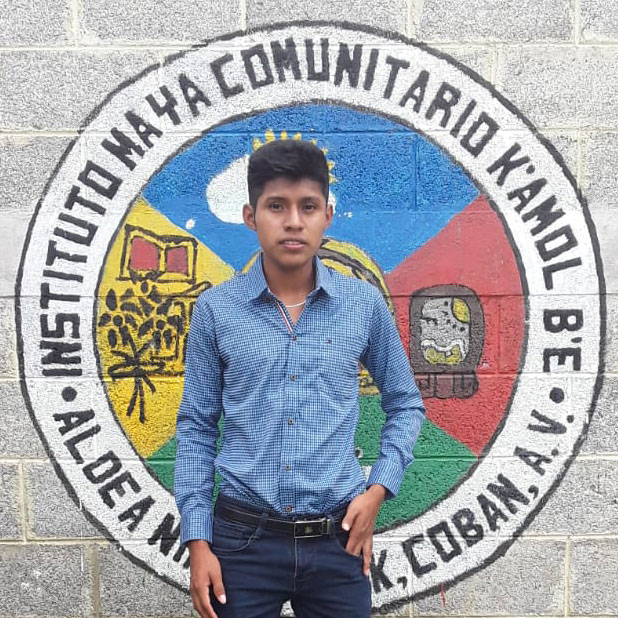 My name is Armando Macz Col. I was born in 2003. When I was 2 years old, my mother had to fight between life and death due to a sickness, but thanks to the efforts of my family in raising funds for her care, we were able to save my 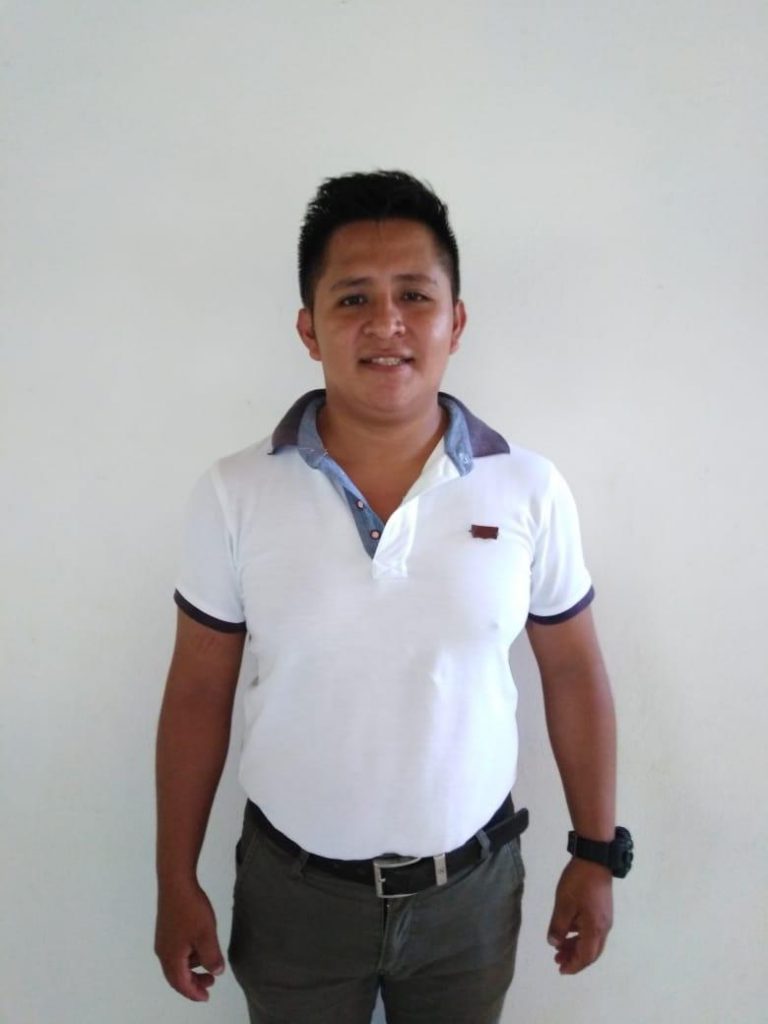 My name is Carlos Coc Xol, I was born in El Estor, a town that is located about 8 hours northeast of Guatemala City, on the shore of the largest lake in Guatemala, Lake Izabal. I am the fifth child out of ten. I grew up speaking Q’eqchi’, a Mayan 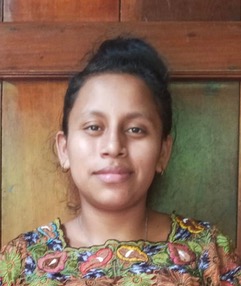 I am Claudia Maribel Choc Choc. I was born on December 2, 2000 in the village of Semuy, lot # 14, in El Estor, Izabal. When I was little I liked to play with my friends, participate in school, read books, and do my homework. What I liked most is 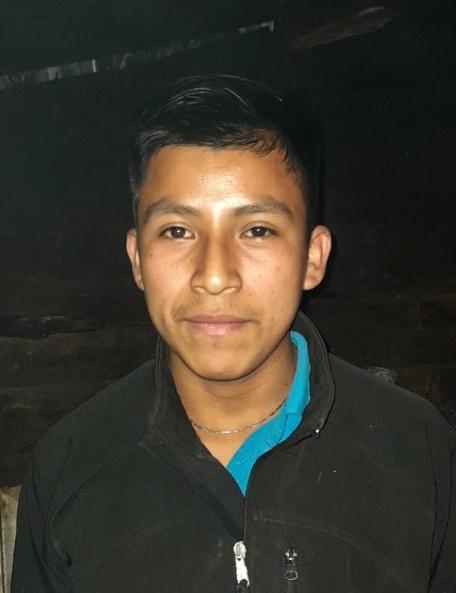 My name is Genaro Alexander Poou Chen, I am 16 years old and my family is very humble. Neither my mom nor my dad are able to get a job where they could earn a monthly income, however they do there best to provide us with food and an education. 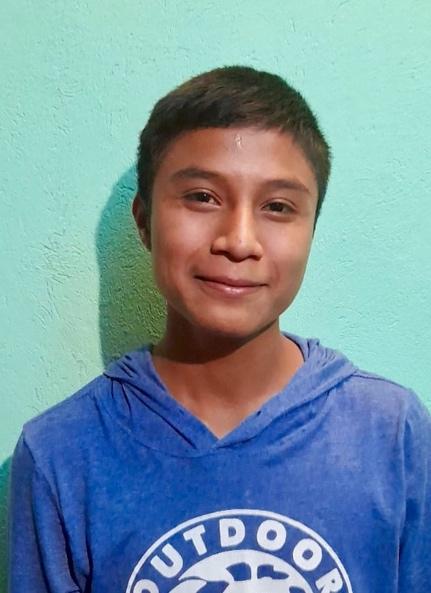 I am 16 years old and my mom is a used to be a house cleaner but this year my aunt offered her to take care of a small shop that my aunt owns. She decided then to take on that job since that would keep her closer to me 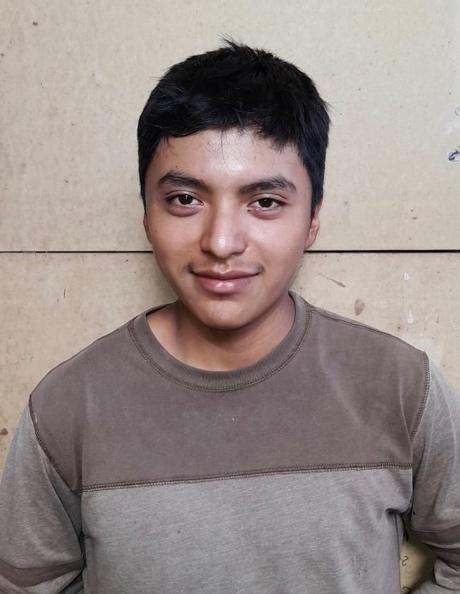 My family is very kind, when people visit us, my mom makes coffee for our visitors. My mom does not have a job so she takes care of the house and the family by cleaning and making us food.My dad is 51 years old and my mom is 40 years 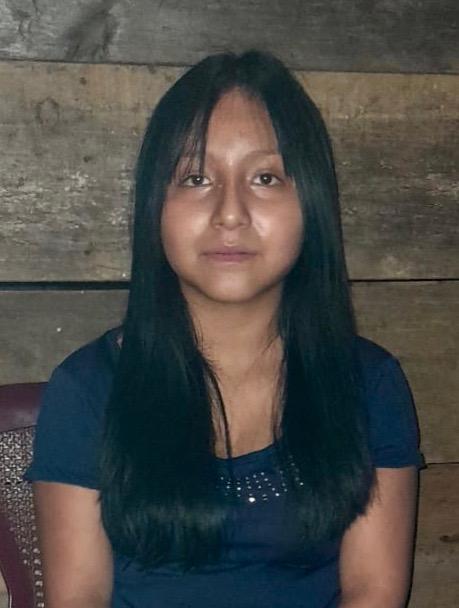 My name is Ruth Nohemi Moran de la Cruz. My family is very humble and good people with financial problems. I am 15 years old. My mom cleans houses and sometimes she has to make food to sell in the market to get enough money to have our meals for 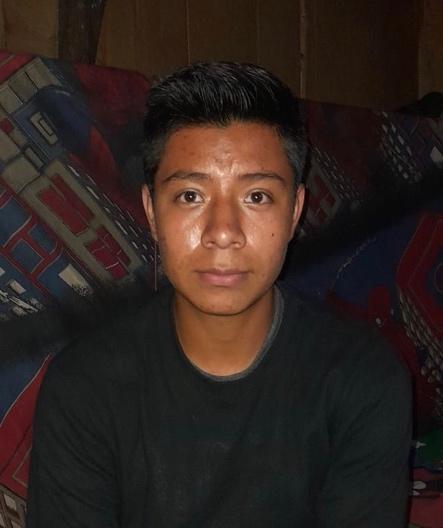 WE are a united family, we are also a family that strives to keep going in life. We are from a village. I am 16 years old, my mom works as a house cleaner and I have two brothers, a 12 year old and a 3 year old. We live 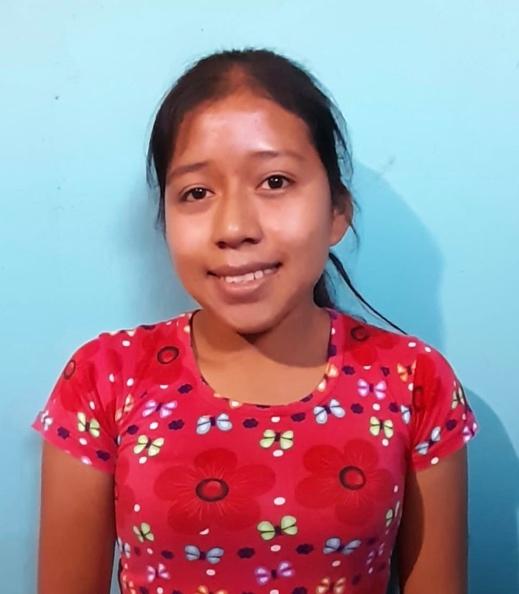 My name is Deysi Yulisa Mo, I live in Barrio Santa Ana, in San Cristobal Verapaz. I have 2 sisters and 3 brothers. My father is a farmer and my mom works at washing, by hand, the clothes of other people.I am 15 years old and my house is made

Learn About The Guatemalan Education System

In high school, students have two options: they can attend a technical school for 2 years, choosing training in such fields as agriculture, surveying, or accounting, or they can choose a school with a more typical academic curriculum, which they attend for 3 years.  At the end of technical school, they are awarded a certificate of competency in their chosen field, while at the end of academic school they are awarded a diploma called a “Diversicado” (I assume meaning a “diversified education”).  The importance of the Diversicado is that it is required in order to sit for the college admission exams

Like high school, Guatemalan students accepted into post-secondary school education have several options.  First, there are special teacher’s colleges that offer a 3-year degree in elementary education.  This allows them to teach at the primary school level only.  Second, there are more than a dozen Universities in Guatemala, and in general, they offer several routes to a diploma.  The first of these is a 3-year degree in education that is more rigorous than the one offered by a teacher’s college.  This allows the graduate to teach at both the primary and secondary levels, and entitles them to the title of “Profesor”.  For fields of study other than education, students are given the option of taking classes for 2-3 years, and then graduating with what is called a “technico” degree in their chosen field.  Alternatively, they can continue on to a “Licenciatura” degree. This is much more rigorous and prestigious, and requires at least four years of classes followed by another year for the student to research and write a thesis in the student’s major.  This is the degree that GSSG student Nancy Ventura will be awarded in April of this year.