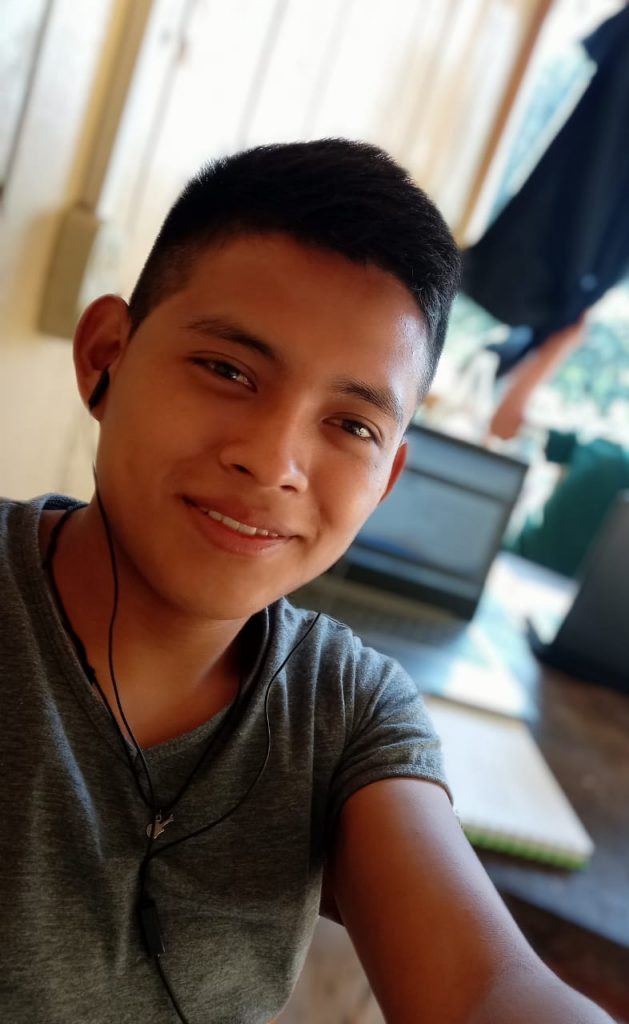 I grew up in a poor and humble family; my parents are farmers and we worked in the fields together. We had a house made of straw and wood. I remember very well that when it rained at night we would get wet when we slept. At that time we 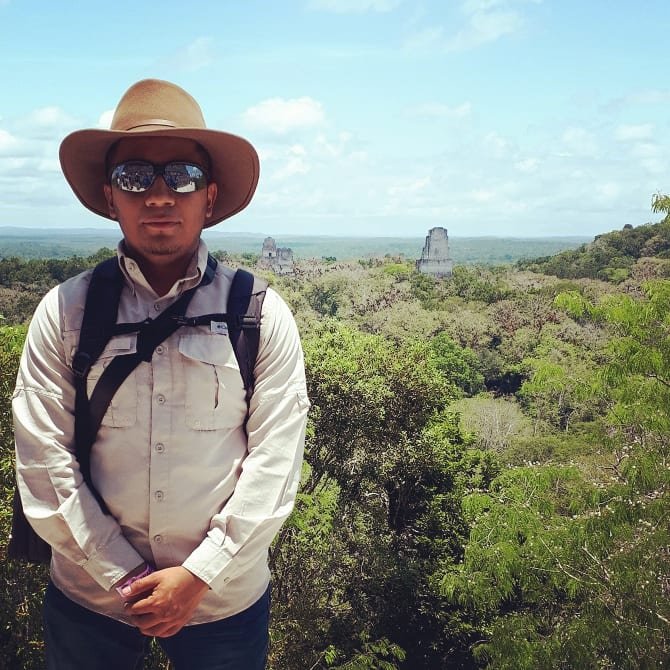 This is Pablo Cucul. I was born in Cobán, but I have lived most of my life in San Pedro Carchá. I am twenty-nine years of age. I am the third child out seven children in my family. I found out about the Guatemalan Student Support Group when I was 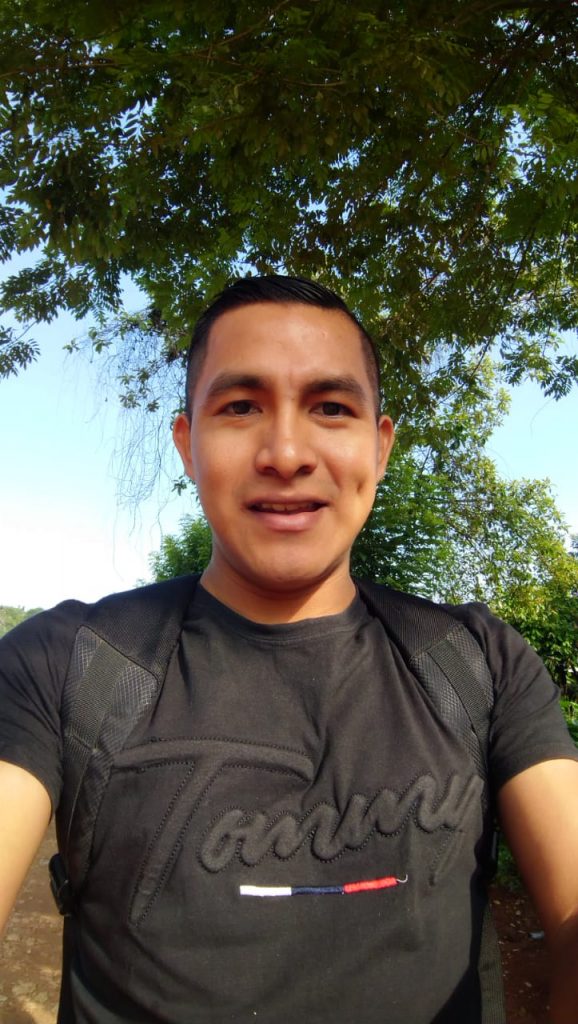 My name is Ricardo Quib Mucú. I am from a village called El Limón Yalicar, Chisec of Alta Verapaz. I live with my parents and siblings. We work in agriculture to sustain ourselves. The work we do requires spending about 10 to 11 hours of hard work every day in 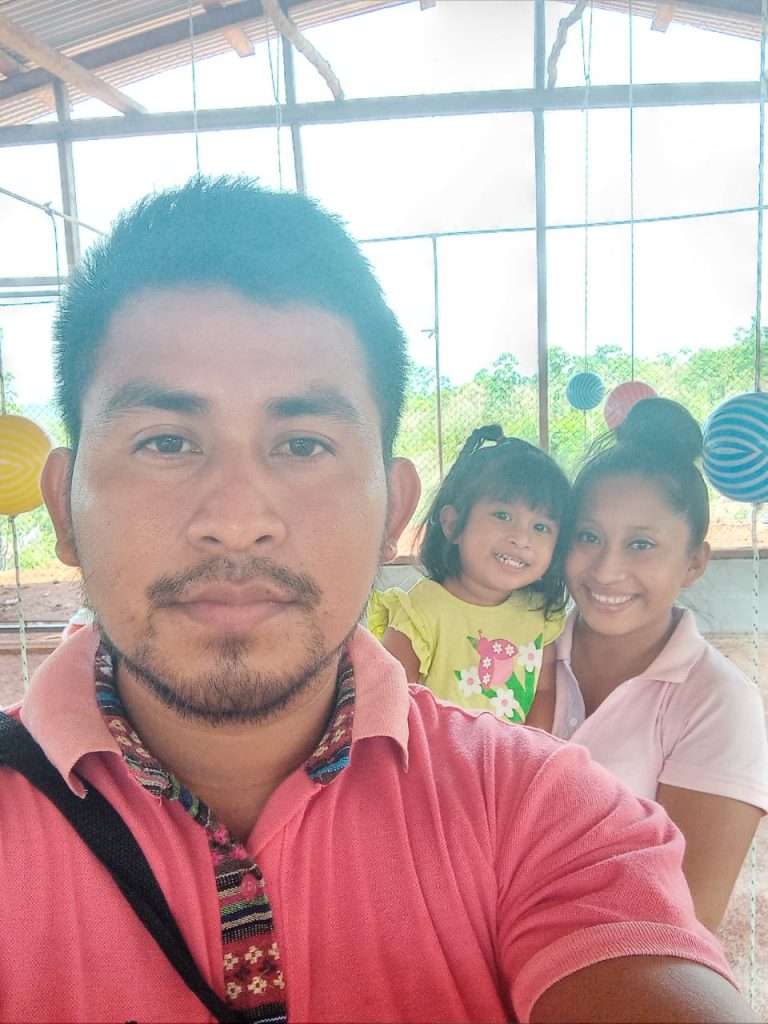 My name is Rolan Eriberto Cristobal Coc Choc. I was born in a beautiful village called El Bongo, El Estor, Izabal.  I am twenty-seven years old and in my personality I try to include the traits of  generosity, thoughtfulness, and kindness. I always encourage fighting for what you desire and 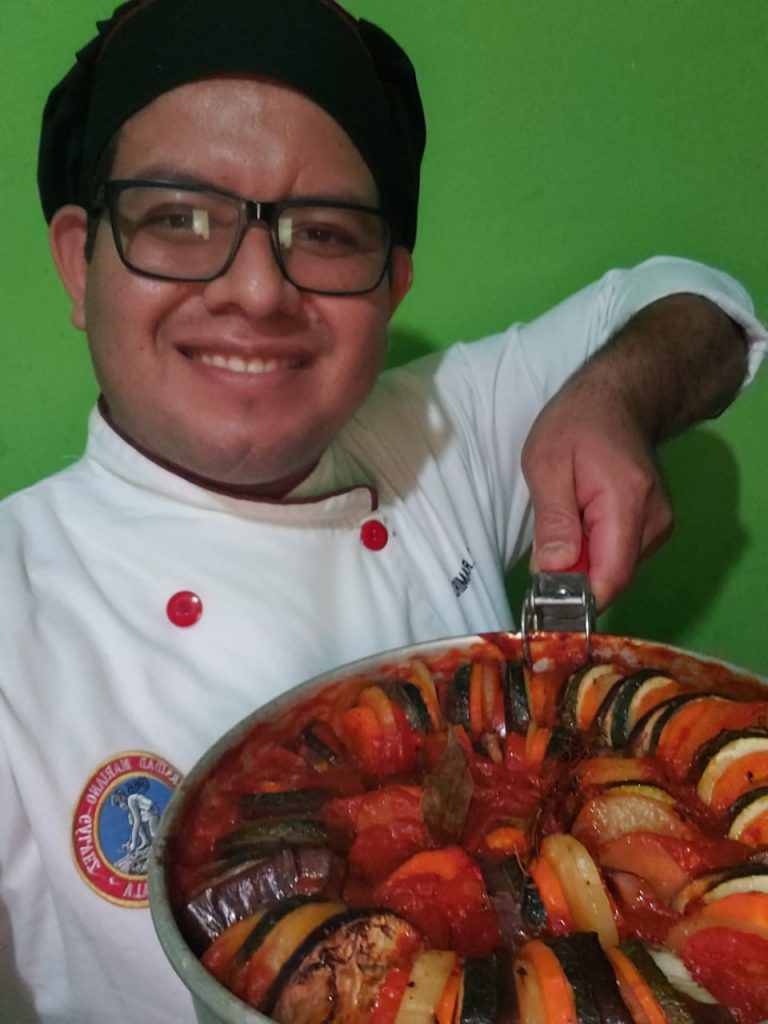 My name is Samuel David Ramirez Calderon,  I am the youngest of my siblings. Although I was born in the department of San Marcos, I grew up and went to school in the city of Jalpatagua, department of Jutiapa. Before my parents had to move to another place, they worked 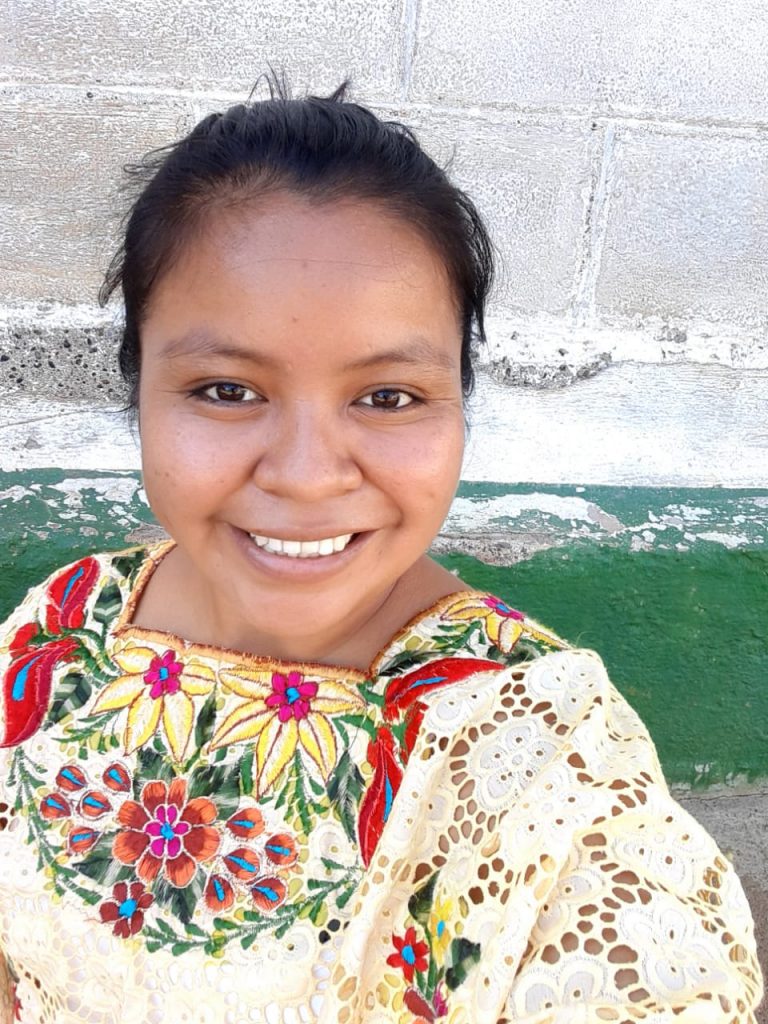 My name is Sandra Margarita Bolom Macz. My first language is Qéqchi, my second language is Spanish and my third is English. When I was a little girl I only spoke Q´eqchi´ and I did not understand any Spanish at all. I grew up in a small village which is

Learn About The Guatemalan Education System

In high school, students have two options: they can attend a technical school for 2 years, choosing training in such fields as agriculture, surveying, or accounting, or they can choose a school with a more typical academic curriculum, which they attend for 3 years.  At the end of technical school, they are awarded a certificate of competency in their chosen field, while at the end of academic school they are awarded a diploma called a “Diversicado” (I assume meaning a “diversified education”).  The importance of the Diversicado is that it is required in order to sit for the college admission exams

Like high school, Guatemalan students accepted into post-secondary school education have several options.  First, there are special teacher’s colleges that offer a 3-year degree in elementary education.  This allows them to teach at the primary school level only.  Second, there are more than a dozen Universities in Guatemala, and in general, they offer several routes to a diploma.  The first of these is a 3-year degree in education that is more rigorous than the one offered by a teacher’s college.  This allows the graduate to teach at both the primary and secondary levels, and entitles them to the title of “Profesor”.  For fields of study other than education, students are given the option of taking classes for 2-3 years, and then graduating with what is called a “technico” degree in their chosen field.  Alternatively, they can continue on to a “Licenciatura” degree. This is much more rigorous and prestigious, and requires at least four years of classes followed by another year for the student to research and write a thesis in the student’s major.  This is the degree that GSSG student Nancy Ventura will be awarded in April of this year.